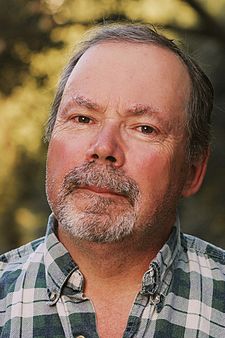 We are delighted to announce Dr. Philip E. Bourne as keynote speaker of the SCS 2018. We would like to thank him for accepting our last minute invitation. He will be giving the afternoon keynote of SCS 2018 due to unforeseen circumstances. Dr. Bourne has been a great inspiration for the bioinformatics community and he has been truly supporting ISCB Student Council and its activities.

Biography:
Dr. Bourne is a Bioinformatician, researcher, non-fiction writer and entrepreneur. He is currently the Stephenson Chair of Data Science, the Director of the Data Science Institute and a professor of Biomedical Engineering. Dr Bourne’s contributions include numerous scientific papers as well as textbooks. His research focuses on applications of computational algorithms, text mining, machine learning, metalanguages, biological databases, visualization and scholarly communication to significant biological problems such as pharmacology, evolution, cell signaling, apoptosis and immunology. He has published over 300 papers and is the recipient of numerous awards including the Jim Gray eScience Award and the Benjamin Franklin Award to name a few. Dr Bourne held the position of the ISCB president from 2002-2003 and is also the founding Editor in chief of PLoS Computational Biology since 2005.